Remembrance Of Things To Come 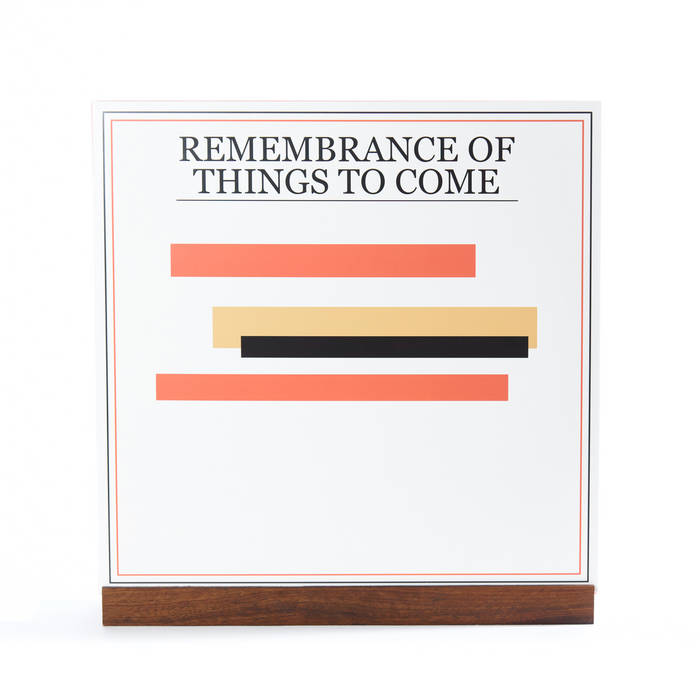 Somewhere along the line, Matt and Jesse Kivel’s creative perfectionism challenged them to stretch their songwriting beyond pop music and into the avant-garde. For Princeton’s sophomore LP, Remembrance of Things to Come, the identical twin brothers shed the traditional rock-writing tropes—multiple chord changes, verse/chorus key shifts and electric guitar—that guided their 2009 debut LP, Cocoon of Love. Choosing instead to obsessively focus upon compositional patterns, dynamic rhythms and dense percussion orchestrations. The hypnosis of classical minimalism and its short, repetitive phrases became an artistic compulsion, and blending it with electronic dance music provided the conceptual genesis for Princeton's new aural direction. So began a redefining of what the band was to become. Perfection, they learned, is not achieved when there is nothing more to add but when there is nothing left to take away.

Employing the help of the seven-piece Los Angeles New Music Ensemble, Matt and Jesse Kivel hardly played instruments on the tracks as complex arrangements were layered over Ben Usen's syncopated piano and David Kitz's meticulous drumming. In the end, 18 songs were recorded and the 10 most cohesive pieces were chosen for the final album. They titled it after the thematic opener, "Remembrance of Things to Come". The final result is an intricate pop opus that stretches the band’s ambitious vision and vital impulses.

Bandcamp Daily  your guide to the world of Bandcamp